The Archive is a place dedicated to documenting and preserving the history of Witch House.
Post Reply
1 post • Page 1 of 1 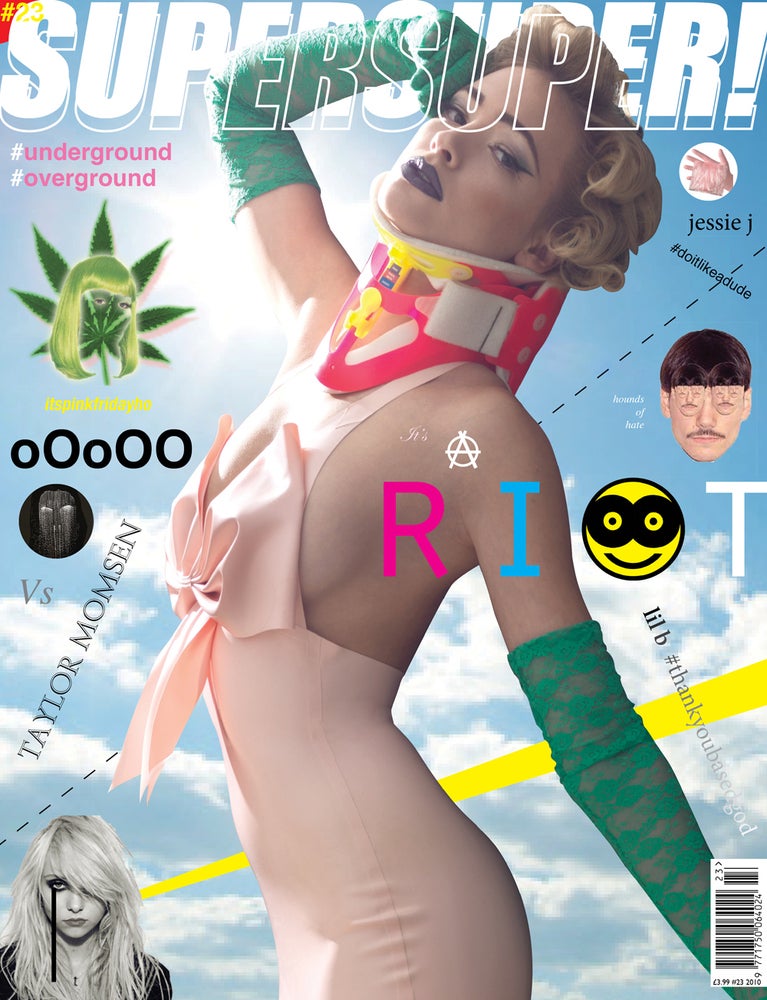 Return to “THE ARCHIVE”