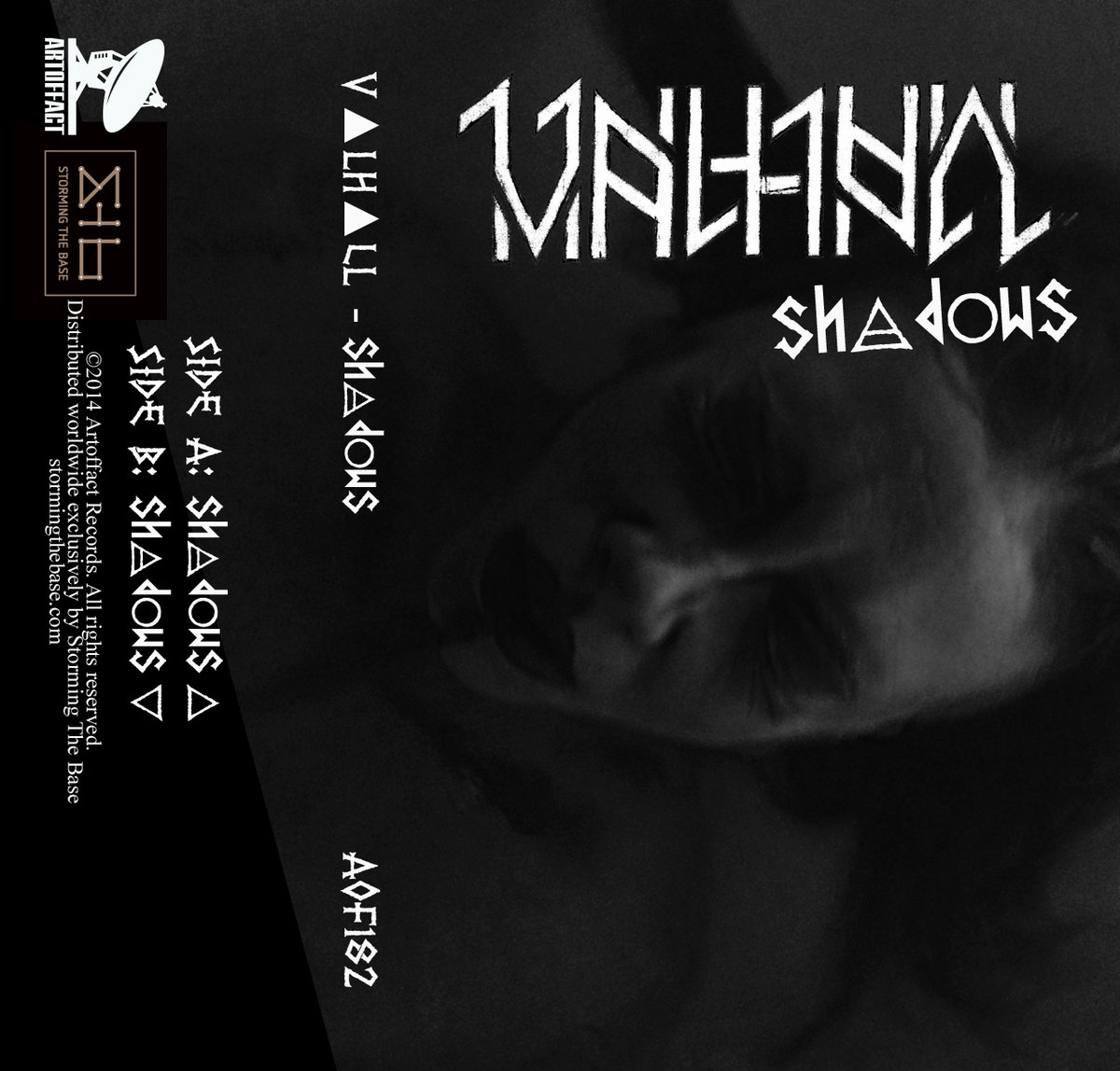 Originally released on a limited to 50 copies cassette in 2014, as part of the special edition bundle with Valhall's album "Leaning on Shadows", "Shadows" consists of two 15-min long compositions that push the boundaries of their sound by blending ambient, sound design, witch-house and scraps of samples lifted from their debut LP into a cohesive and ~new~ project.

As they describe it themselves:

Two long semi-ambient pieces which rework elements of the album Leaning on Shadows, as well as lyrics, poetry, and conversations related to the music on Leaning on Shadows. It is in many way a musical Shadow of the more complete work.

I'm posting it today because it's part of the pay what you want deal on bandcamp:
https://vlhll.bandcamp.com/album/shadows